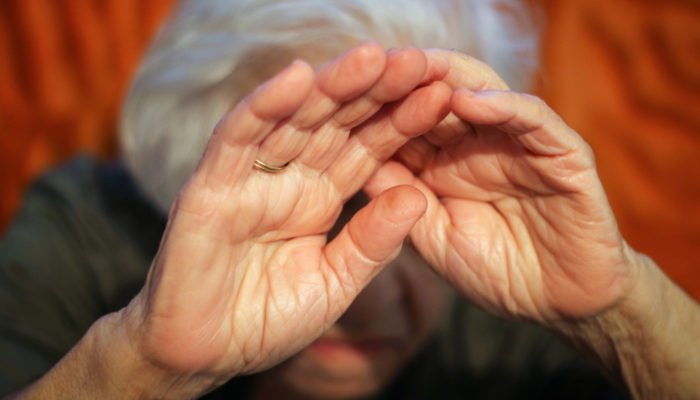 The older the population gets, the greater the potential for elder abuse. States have laws in place designed to combat elder abuse, but some states are doing a better job than others. The consumer finance website WalletHub researched the protections in place in all 50 states and the District of Columbia to determine which states have the best protections against elder abuse.

The prevalence of elder abuse is hard to calculate because the crime is underreported, but according to the National Council on Aging, approximately 1 in 10 Americans age 60 or older have experienced some form of elder abuse. In 2011, a MetLife study estimated that older Americans are losing $2.9 billion annually to elder financial abuse.

To determine its rankings, WalletHub compared the 50 states and the District of Columbia across three key areas:
•    Prevalence of elder abuse in the state
•    Resources spent on preventing elder abuse and offering legal assistance
•    Protection against elder abuse through laws, the availability of eldercare organizations and services, the quality of nursing homes and assisted living facilities, and other factors

The survey found that Massachusetts, Wisconsin, and Nevada had the best protections overall while New Jersey, Wyoming, and South Carolina had the worst. Massachusetts, Wisconsin, and Nevada, along with Rhode Island and Arizona, all ranked high in total expenditures on elder abuse prevention. However, the states with the lowest rates of elder abuse, neglect, and exploitation complaints were Louisiana, New York, New Hampshire, Pennsylvania, and Michigan.

WalletHub consulted with a panel of experts in social work, psychology, law, and gerontology on how to best protect seniors from abuse. Recommendations included incentivizing banks to report suspicious activity, requiring credit checks and background checks on caregivers, and providing more support to seniors to help them remain independent and be on the lookout for people trying to harm them.

To see how your state compares in the WalletHub survey, click here.

To determine the best way for your family to provide care, consult with one of our elder law attorneys at Pearson Bollman Law.

This article was reprinted with the permission of ElderLawAnswers.com.  If you have any questions regarding the material in this article and how it applies to you, please contact Pearson Bollman Law at (515) 298-8850.